Reel Life - Movies I Never Get Tired Of #IndiSpireSunday

This list of right off the top of my head. My picks don't feature quintessential blockbusters as I like more serious cinema and get very critical of mainstream family entertainers. Read on for my reel favorites. 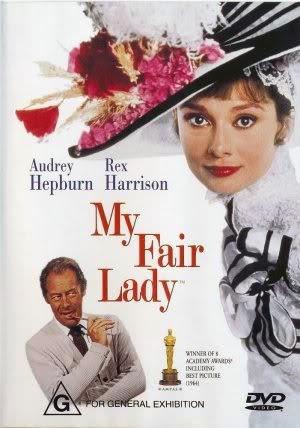 This movie just had to be my all time favorite. What's not love a classic period movie?       I can watch this movie a hundred times over, although I can practically recite dialogues par coeur, just for the stunning visuals of Covent Garden, the Ascot Racecourse and brilliant reproduction of Edwardian England - costumes, culture and all. Audrey Hepburn and Rex Harrison live their roles and do not fail to keep me glued to the screen every single time I watch it. Along with My Fair Lady, 'Breakfast at Tiffany's' and 'A Roman Holiday' also happen to be personal favorites. 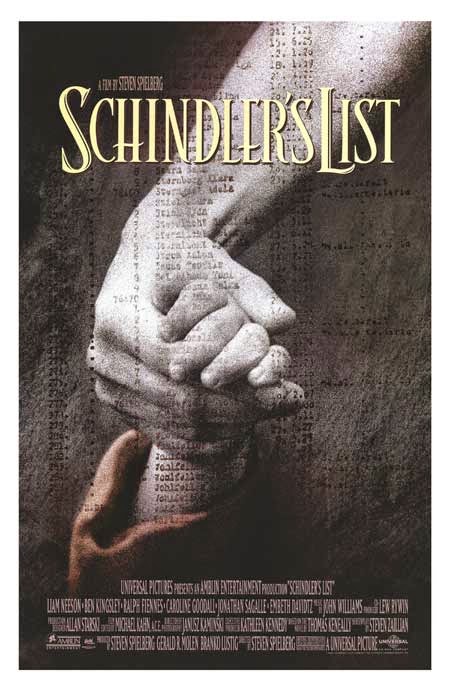 Schindler's List is by far the best holocaust movie and in my opinion the best from Steven Spielberg. The movie has some powerful performances by Liam Neeson, Ralph Fiennes and Ben Kingsley which manage to reduce me to tears every time I watch it. The movie is just not for the faint-hearted and leaves little to the imagination. The movie can leave a lasting impact on anyone who watches it. 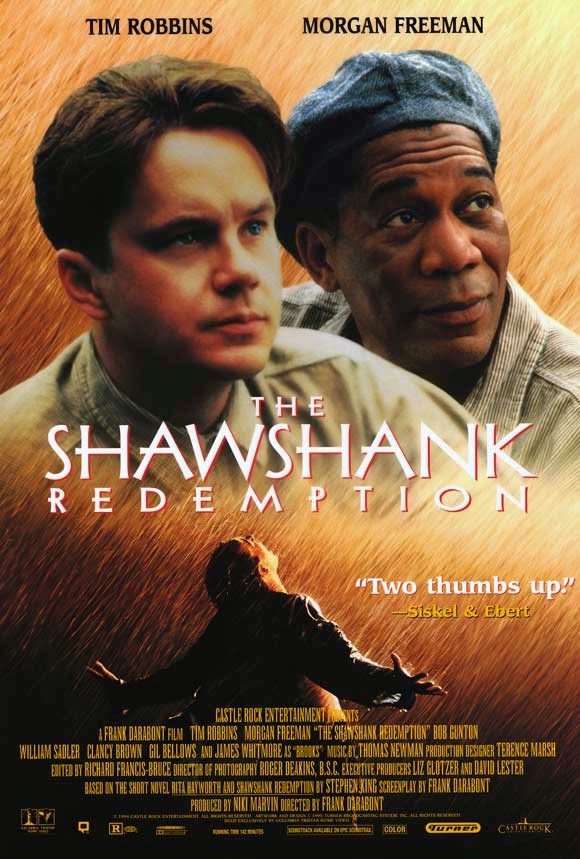 This movie had 7 Oscar nominations, yet turned out to be a box office flop. Shawshank Redemption is one movie I can never get tired of watching for it's tight script and fatastic screenplay and has me dumbfounded as to how someone would do absolutely anything including crawl through a sewer line to be free. 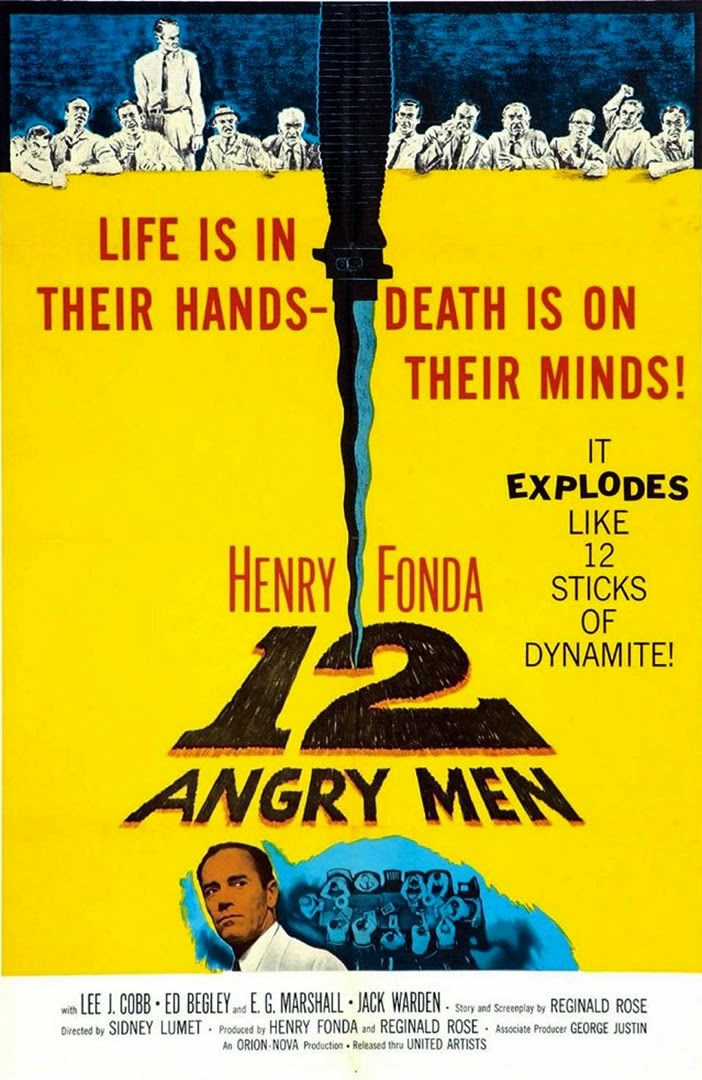 The entire movie, shot mostly inside one single room with few shots outside, keeps you hooked right to the very end. At least in this movie an ARCHITECT does something positive rather than being an egotistic jerk (like 'Due Date' and 'The Fountainhead'), or has no real architect-stuff to do (like 'The Lake House', 'Three Men and a Baby'), or getting into a sticky situation ('You me and Dupree', 'Breaking and Entering', 'My Super Ex-Girlfriend'). The movie which is based on the theory of 'reasonable doubt' has a pretty logical script as 12 people's emotions and background story is woven into the story-line and is made to impact their decisions as the plot progresses.

#5 The League of Extraordinary Gentlemen 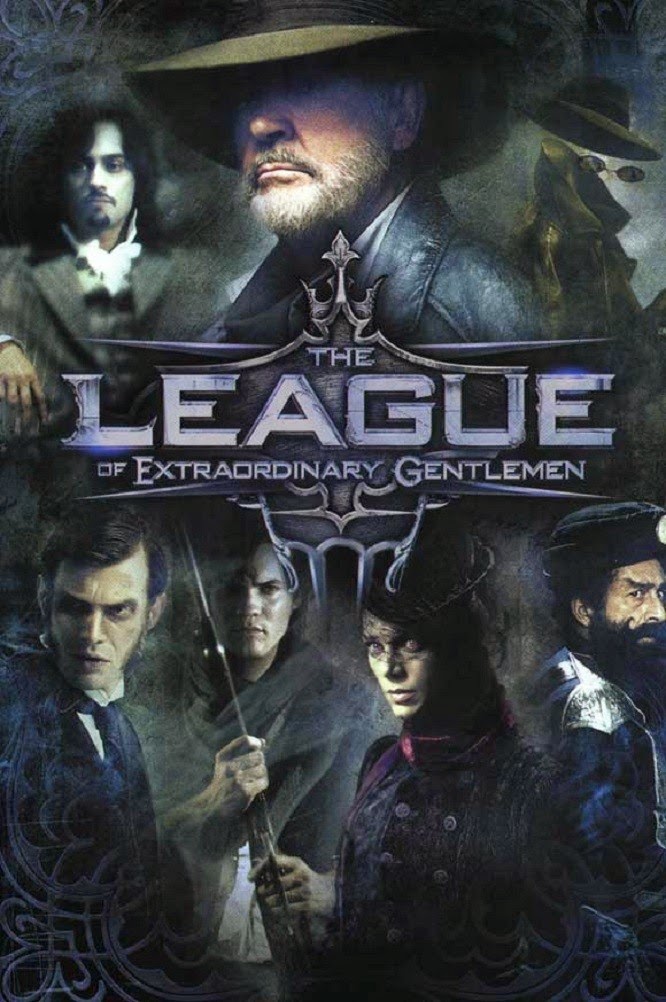 League of Extraordinary Gentlemen is a bookworm's dream come true. This movie not only had a lot of my favorite actors, (Sean Connery, Naseeruddin Shah, Stuart Townsend and Shane West) but brought together many of my favorite fiction characters (Tom Sawyer, Dorian Gray, The Invisible Man, Captain Nemo from Twenty Thousand Leagues Under The Sea). Although it never really got any nominations for any award the movie was a top grosser at the box office, #2 after 'Pirates of the Caribbean- The Curse of the Black Pearl'. I'm not surprised, with a cast like that the movie is just bound to be a blockbuster. 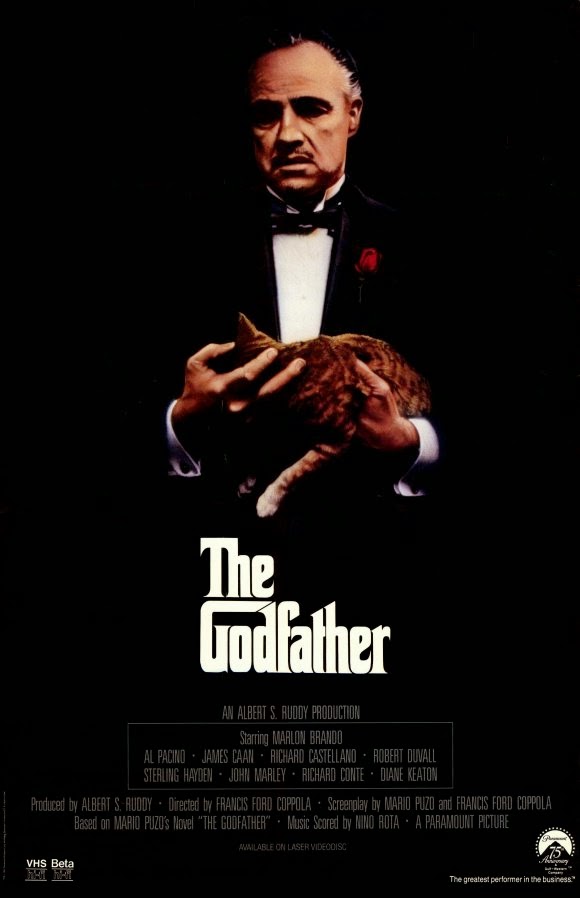 Directed by Francis Ford Coppola, scripted by Mario Puzo starring Marlon Brando and Al Pacino. Enough said. They always make me an offer I cant refuse, the offer of a legendary movie to watch again and again.

#7 The Bridge on the River Kwai 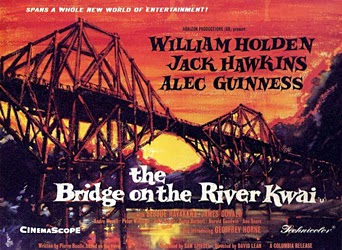 I'm a sucker for wartime/action/adventure/drama movies. 'Bridge on the river Kwai' just had it all. Here's a little movie trivia. The bridge was originally designed and built for the movie by engineers from Larsen and Toubro. The bridge was designed and constructed to incredible perfection by the folks from L&T and refused to collapse when they blew it up while shooting. The rivets and joints had to be loosened and oiled so it would collapse when the dynamite was detonated. Ironic huh? 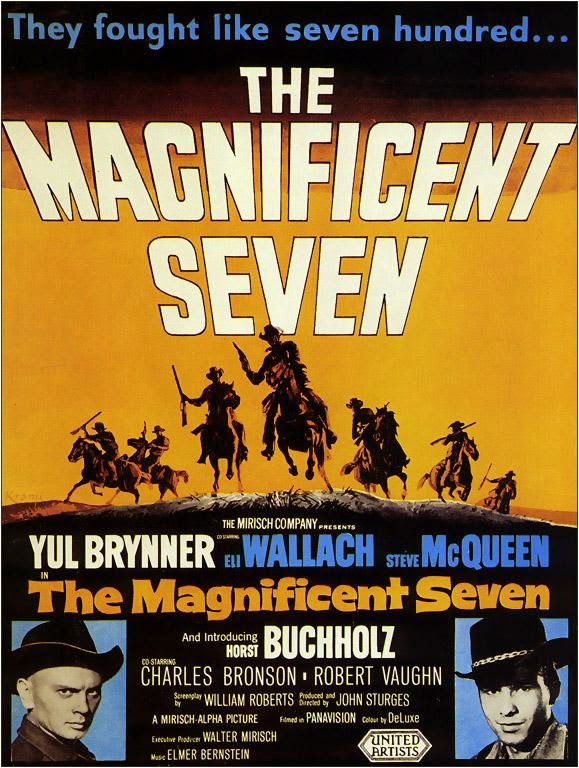 Cowboys, gunslingers, and action packed adventure - the definition of a really good western. I would have included 'The Good, The Bad and The Ugly' and 'Desperado' but they've got a little too much drama for a movie I would want to watch on a Sunday afternoon with my mum. Mum would have picked 'Mackenna's Gold' but this is my list and I deem Yul Brynner and Steve McQueen drool-worthy not that I don't like Omar Sharif or Gregory Peck. 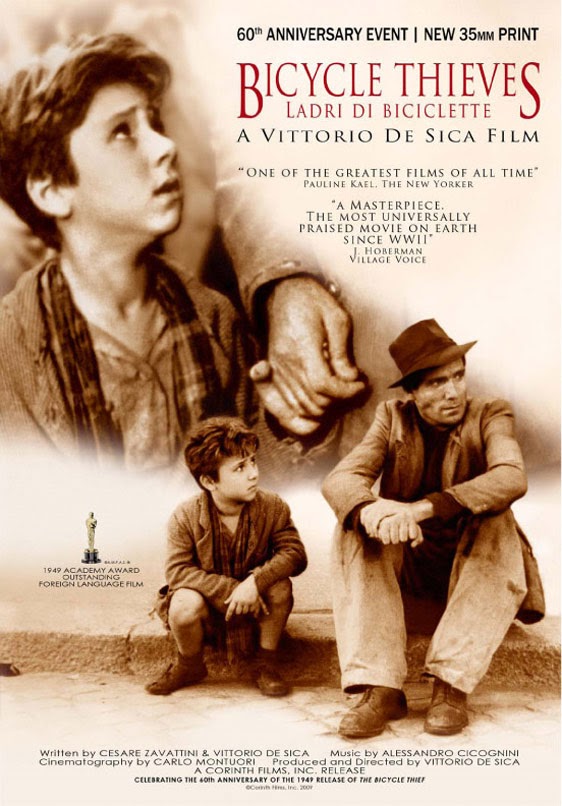 Shot as an Italian movie 'Ladri di biciclette' it was released elsewhere in the world as 'The Bicycle Thief' and 'Bicycle Thieves'. I can watch this movie over and over just for the little boy Bruno who is just so adorable. This movie is really heartwarming and has just the right amount of drama and comedy. I'm sure everyone who watches it will relate to it.

If you liked my list and have your own bunch of favorites let me know by commenting below and don't forget to +1. For more posts Subscribe to Van der Wrote by clicking on the links in the sidebar.

Email ThisBlogThis!Share to TwitterShare to FacebookShare to Pinterest
Labels: Personal